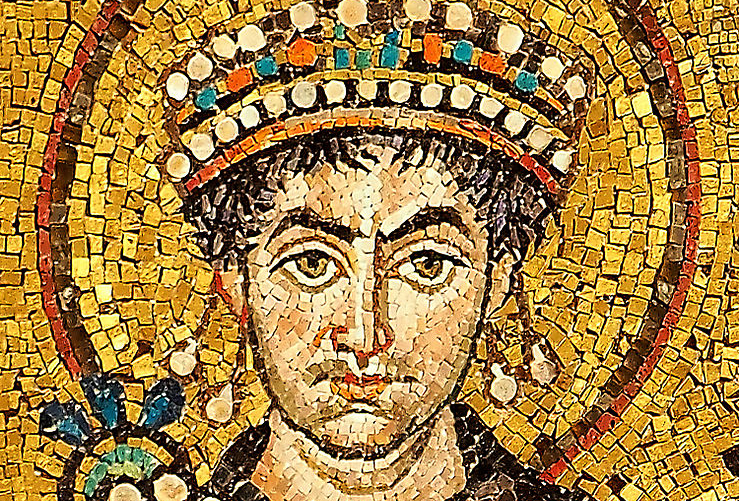 Discover your next history book

This a blog for people who love reading popular history books, like we do! We independently review new or recent history books with a mission to find great books that might otherwise get overlooked.

⭐⭐⭐ (2018) What is it about? Alexander the Great is one of the most famous, and studied, figures in history. What more is left to be said? According to Professor Fred Naiden, rather a lot. In his opening chapter of Soldier, Priest and God: A Life of Alexander the Great, he asserts that ‘among the […]

If history is wrong, does it matter?

So writes Jared Diamond on the end of the Norse (Viking) settlement in Greenland, evoking the visceral terror of crazed and desperate Vikings on the rampage for whatever raw meat they could lay their hands on. The trouble is – as Gordon Campbell points out in his recent book Norse America (see my review here), […]

⭐⭐⭐⭐⭐ (2021) On a clear sunny day in 1170 CE, the Welsh prince Madoc, illegitimate son of the famous Owain Gwynedd, set sail from Rhos-on-Sea on the north coast of Wales. Travelling with him in his several ships were over 100 men, women and children. Passing the Great Orme copper mound and then rounding the […]

The English People at War in the Age of Henry VIII

⭐⭐⭐⭐ (2018) Disclaimer: the reviewer is an ex student of Professor Steven Gunn. Based on James Ford Lectures in British History given in 2015, Professor Steven Gunn’s book considers warfare in the ‘age of Henry VIII’ (adopting a loose definition covering a period of around hundred years from the 1470s to the 1570s) and how […]

A Story of Us

⭐⭐⭐⭐ (2021) When choosing a (male) partner, to get a handle on the level of support they will provide, I invite you to weigh up the size of his testicles. If he has very large testicles compared to the size of the rest of him (as a Chimpanzee does, and as presumably our common ancestor […]

What is Popular History?

Get new history book reviews in your inbox. 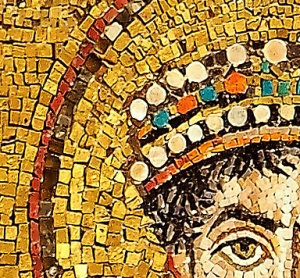 Listen to our podcast of podcasts, to hear authors discuss the books that we have reviewed: https://lnns.co/OyYiA1VcQM0